You’ve outgrown the family home and you need extra bedrooms, bathrooms or living areas. Or, perhaps you’re an empty nester, looking to downsize.

The debate for the homeowner is more often between the merits – and costs – of renovating over knocking down and rebuilding from scratch. 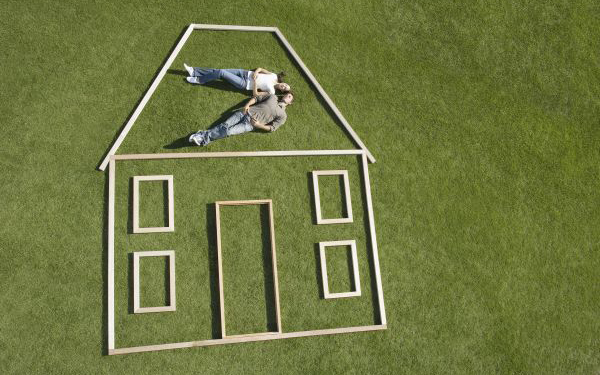 The decision to rebuild, or start anew, is something for most families to think about. Image: iStock

But, what about the debate between a knockdown-rebuild (KDR), and buying a brand new, turnkey home in a greenfields development?

A spokesman for the Housing Industry Association of Australia says the popularity of KDR has been rising since the early 2000s, when land prices began to soar in a market of scarce urban land supply. 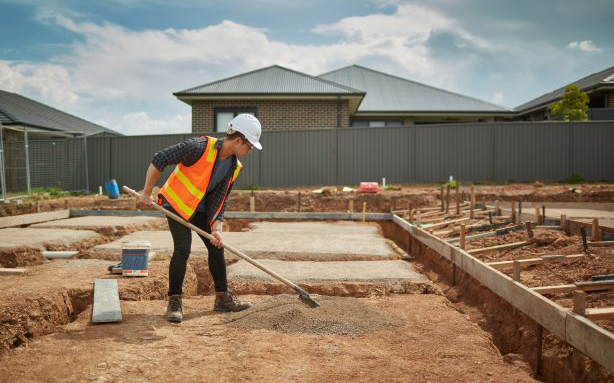 The benefit of a knockdown-rebuild is that it allows families to remain in the area close to schools and friends. Image: iStock

The greatest benefit of a KDR, he says, is that it allows the owner to stay in the same location, particularly if workplace, schools and your current routines and amenities are important considerations.

Over the longer term, a new home in an established suburb should, in principle, have a higher rate of appreciation – something to consider for resale or renting the property out, according to the HIA spokesman.

Architect and managing director of Archicentre Peter Georgiev recommends a KDR every time – predictably with the caveat of using an experienced design architect, allowing you to specifically tailor a design to the site, its aspect and your needs.

But, a KDR client may be subject to more issues with council approvals, especially if there are design or heritage considerations. In a neighbourhood of mostly single-storey houses, for example, a double-storey house may present issues when it comes to approval. 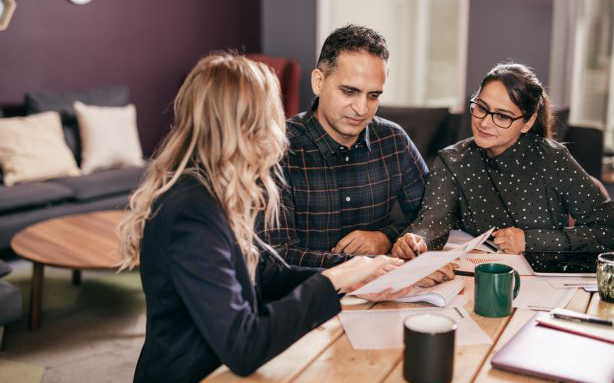 By contrast, buying new in a residential subdivision is a more seamless process.

“A package is easier for you to manage and reduces paperwork [and possibly fees] when it comes to your solicitor and bank,” the HIA spokesman says. “Much of the decision making, which can potentially equate to stress, is also removed for the buyer.”

The other key consideration is infrastructure, with many estates located in emerging areas that don’t have the same infrastructure and amenities as an established suburb.

“A potential buyer should think hard about this when buying their new home, especially if there are children involved,” the HIA cautions. “This can make the difference between enjoying your new home or not.”

Lester Hopman is well placed to discuss the relative merits of a KDR or buying new in an estate. As senior sales manager with Rawson Homes, Hopman can offer both options – and sees merits in each. 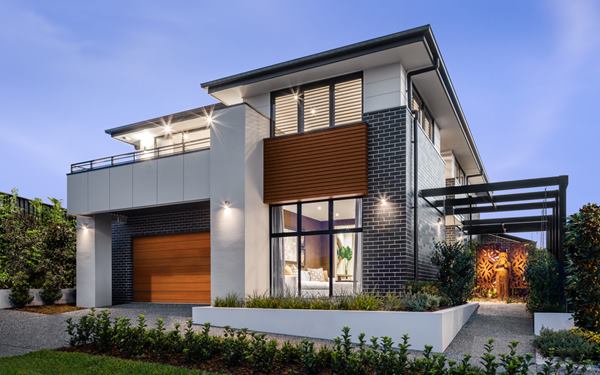 Rawson offers knockdown-rebuild options, and ‘luxury inclusions’ can be added to your new home.

Hopman says clients considering a KDR must remember that their build cost alone will be similar, if not more than a house-and-land package on a greenfields site.

Hopman cites a KDR the company recently did in Maroubra – a 287-square-metre house, including demolition, “luxury inclusions” and driveway (but no landscaping), which came in about $630,000.

A 240-square-metre, four-bedroom, double-storey house on a 255-square-metre block, in Schofields, in Sydney’s north-west, is advertised by the company at $783,000, including appliances and a landscape package.

Against that, Hopman says, the owner needs to consider their longer-term plans and the relative capital appreciation they can expect from the two properties, as well as the value they perceive in staying within their existing community.

“In a greenfields site, the site is prepared and ready to go, with all services, like stormwater, sewerage and gas, all perfectly placed, as opposed to a knock-down where you might have issues, for example, with tricky reconnections to sewers or storm-water systems which can become very costly,” Hopman says.