Guide to living in Camden and the south west

With its village vibes and heritage architecture, the historic suburb of Camden has become a gateway to Sydney’s south-west for families seeking a slower pace of country life within an hour of the CBD.

Once a thriving agricultural heartland, Camden’s population grew by almost 8% in 2018-19, earning it the title of fastest growing local government area in Australia, according to .id, the population experts.

Michelle Clifford, Rawson Homes general manager for the Sydney region, says demand for homes in Camden and the south-west has been growing consistently over the last decade.

“I think the fact that Camden has a great town centre with everything you need – a strong community, plenty of schools, solid transport links – and affordable land means that it holds very broad appeal for families,” she says.

“It’s also much more established than other outer suburban growth zones, which means you won’t move into your new home and have to wait for the infrastructure to be developed – a lot of those amenities are already here.”

The Camden region is known as the birthplace of Australia’s wool, wine and dairy industries, and remained largely agricultural until the end of the 20th century when Sydney’s urban footprint began to spread west beyond Campbelltown. Today, Camden’s residents are well serviced by established infrastructure, transport and services, but also enjoy the spoils of country living with historic buildings home to buzzing restaurants and independent boutiques.

Rawson Homes opened its new Design Studio selection showroom and a local office in the heart of Camden in 2019. It also has several display home locations nearby in Leppington, Oran Park and Willowdale. 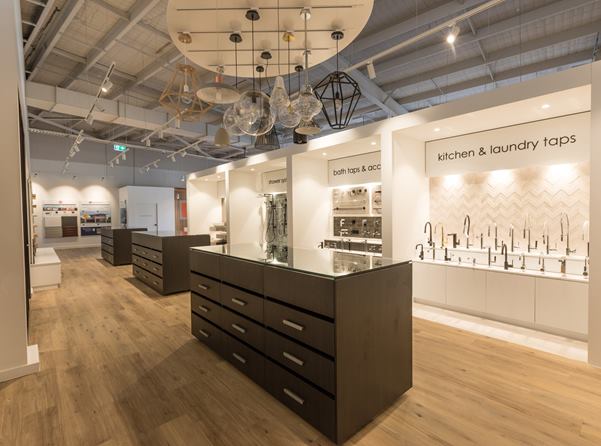 “Our customers are showing a lot of interest in the area, but we’re also conscious of contributing to the region, whether that’s through job creation or sponsoring events and sporting teams,” says Michelle.

“It’s a really strong community here and we’re proud to be part of it.”

The south-west region of NSW is a haven for families looking for a bit of extra space and a strong sense of community.

“We see a lot of families who have outgrown their current home and are looking to build something tailored to their lifestyle; whether that’s an extra bedroom, a teenagers’ retreat or a luxurious master suite – sometimes all three,” Michelle says.

“For most of them, it’s their second or third home and they want to be in it for the next 10 years or more, so it’s really about working with them to personalise the floorplan and features to suit them now and in the future.” 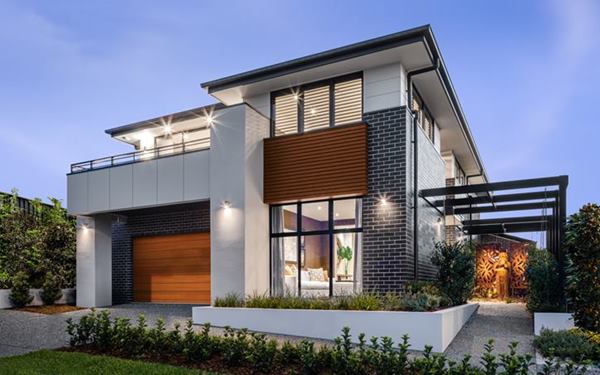 At Homeworld Leppington, the Balmoral home design is popular for its flexible floorplan that brings families of any size together, with many opting to add an extra bedroom to the ground floor to give their household room to grow.

The Huntley home design on display at Stockland Willowdale is another popular choice for large families, its grand proportions and seamlessly integrated indoor/outdoor living space creating the perfect home for entertaining. 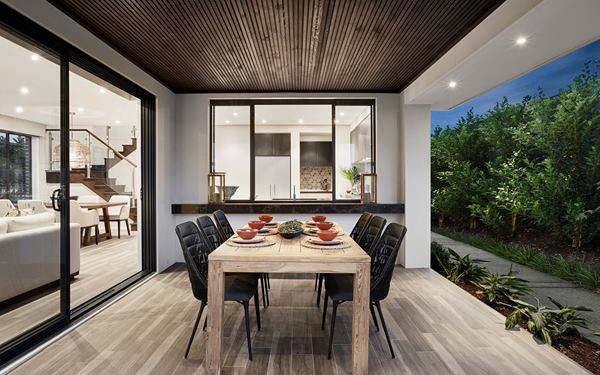 For senior years, Camden is serviced by Camden High School as well as several other government, independent and catholic secondary schools in neighbouring suburbs.

Camden is located 68 kilometres south-west of Sydney CBD. Motorists are well connected to the Hume Highway, while public transport users are serviced by bus routes running between Camden South and Campbelltown. Trains from Campbelltown station gets city commuters into central Sydney in just under an hour.

The Macarthur region is touted as one of the last remaining food bowls in the Sydney basin and Camden’s thriving dining scene certainly makes the most of the local produce.

Head to Epicure in the historic Camden Cottage for fine cheeses, artisanal sourdough and shelves stocked high with condiments and pantry staples from producers around the region and abroad.

Argyle Street café Squeeze & Grind dishes up modern brunch favourites all day, while Enzo Restaurant is the go-to for traditional Italian feasting. The recently revamped Camden Valley Inn is great for large functions or a lazy Sunday afternoon with a local ale and the famous CVI Guinness Pie.

Getting outdoors in Camden

The Australian Botanic Garden is set over more than 400 hectares at nearby Mount Annan and features themed gardens, picnic and barbecue areas, mountain biking routes, a restaurant, plant nursery and children’s playground. Camden is also home to a network of parks and cycling tracks for those looking to stretch their legs.

Nearby Campbelltown Arts Centre has a fantastic program of contemporary exhibitions as well as music, dance and theatre performances, while heritage buffs can lose themselves in the local history at Camden Museum situated in the heart of Camden’s historic precinct.